Are you fans of  Star Wars Movie ?. Star Wars is an epic opera-space media franchise and it was released in 1977. Until now, star wars is still popular and have never been old. It is holds a Guinness world records tittle as the most successful film merchandising franchise. So, star wars fans are not only love their movie but also love their merchandise. If you are a big fans of this franchise, let’s throw star wars epic birthday party for you or for your beloved ones! It will be the coolest party ever. 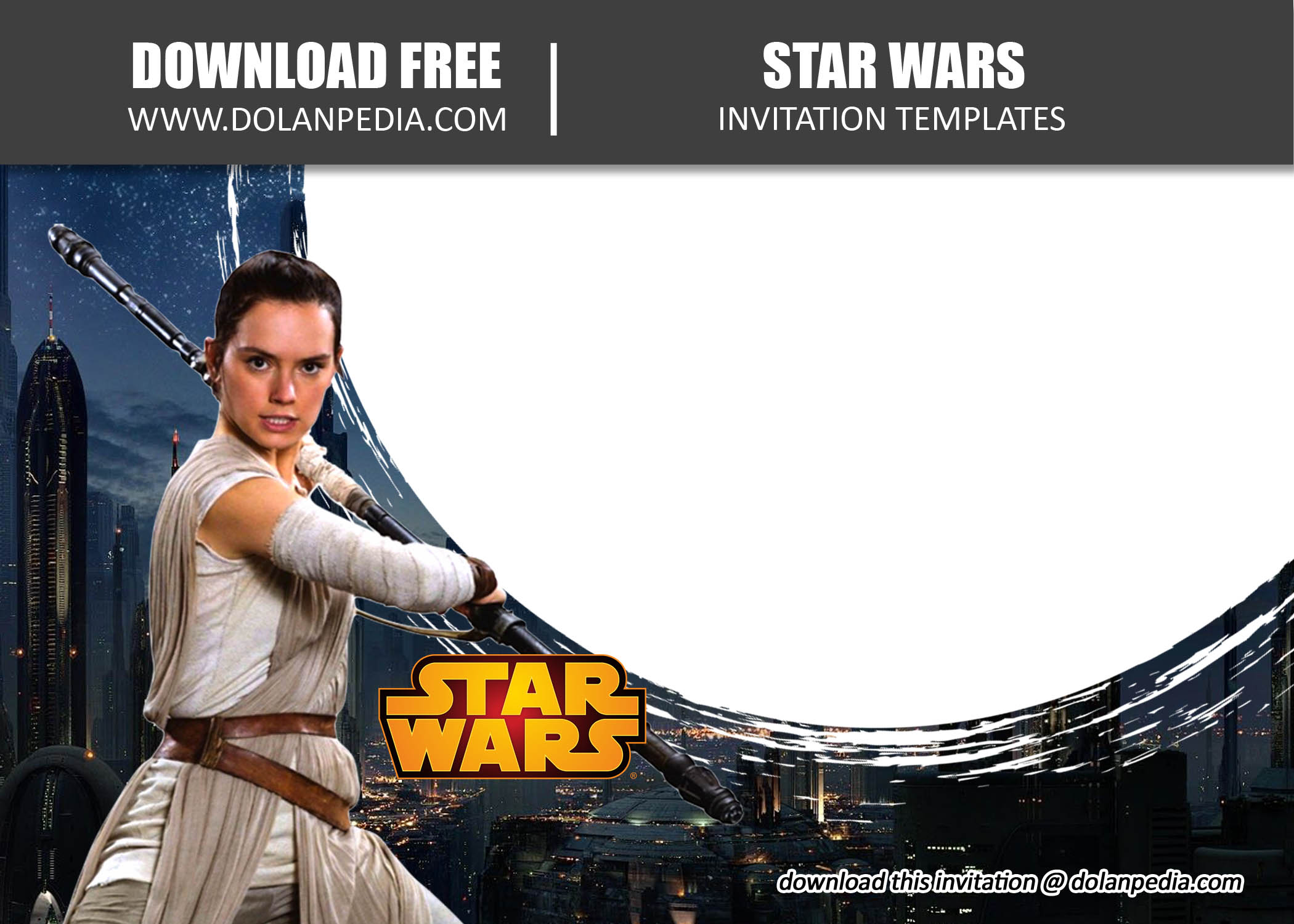 I said, It will be the coolest party, isn’t it? You can set the decoration and make it wonderful. If you still doubt enough about the party ideas, here we will give you some advice which might help you. First, gather All jedi to your party. Invite young Jedi to your party, send them an invitation to come to Jedi council. Don’t worry we can help you, we already made spectacular invitation templates for you. So, you don’t need to be bother hehehe. plus, these templates are totally free guys! There is no charge later! Another good news is that we offer six different patterns of star wars templates. There are Yoda, Trooper, Han, Darth Vader and so on. 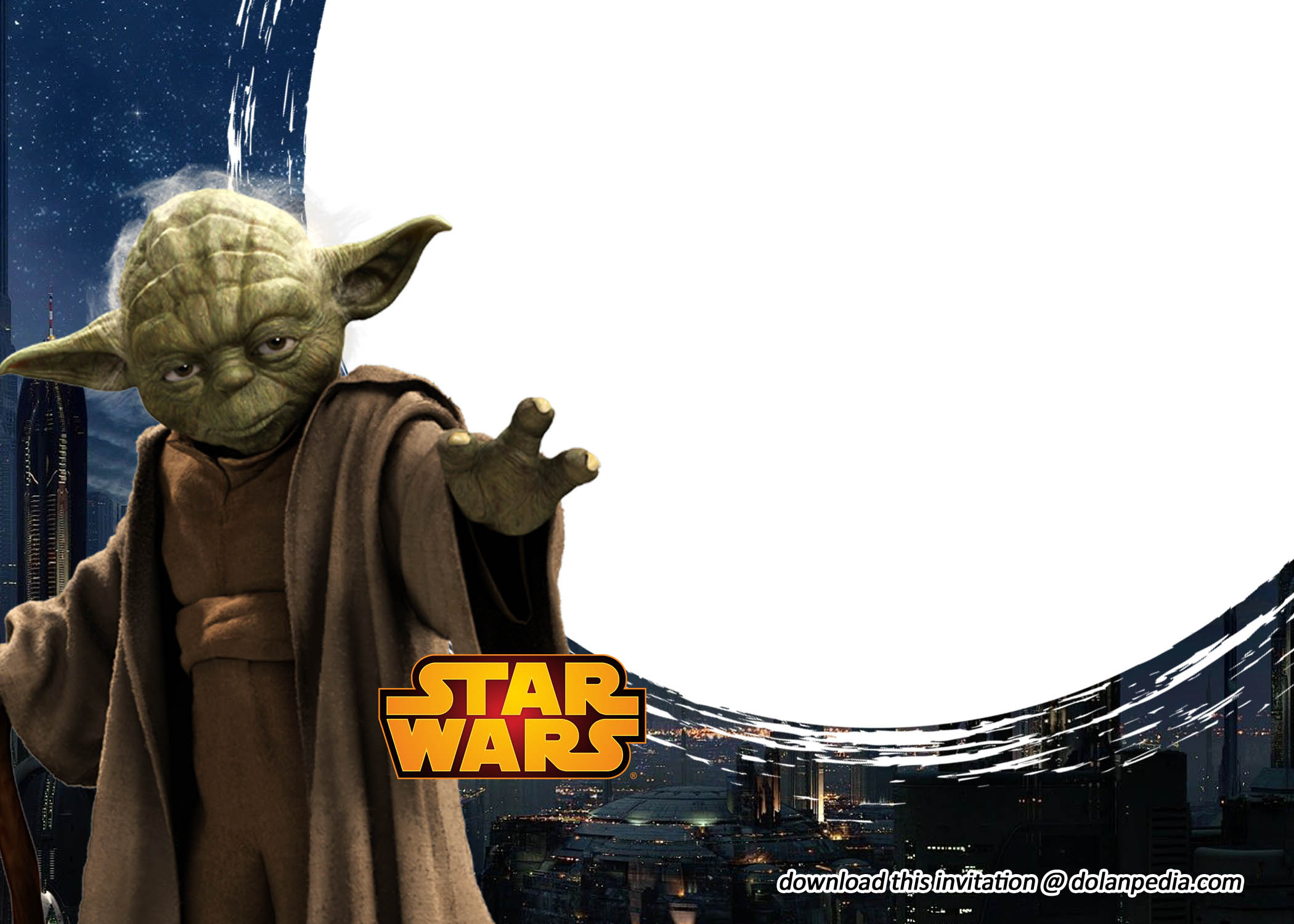 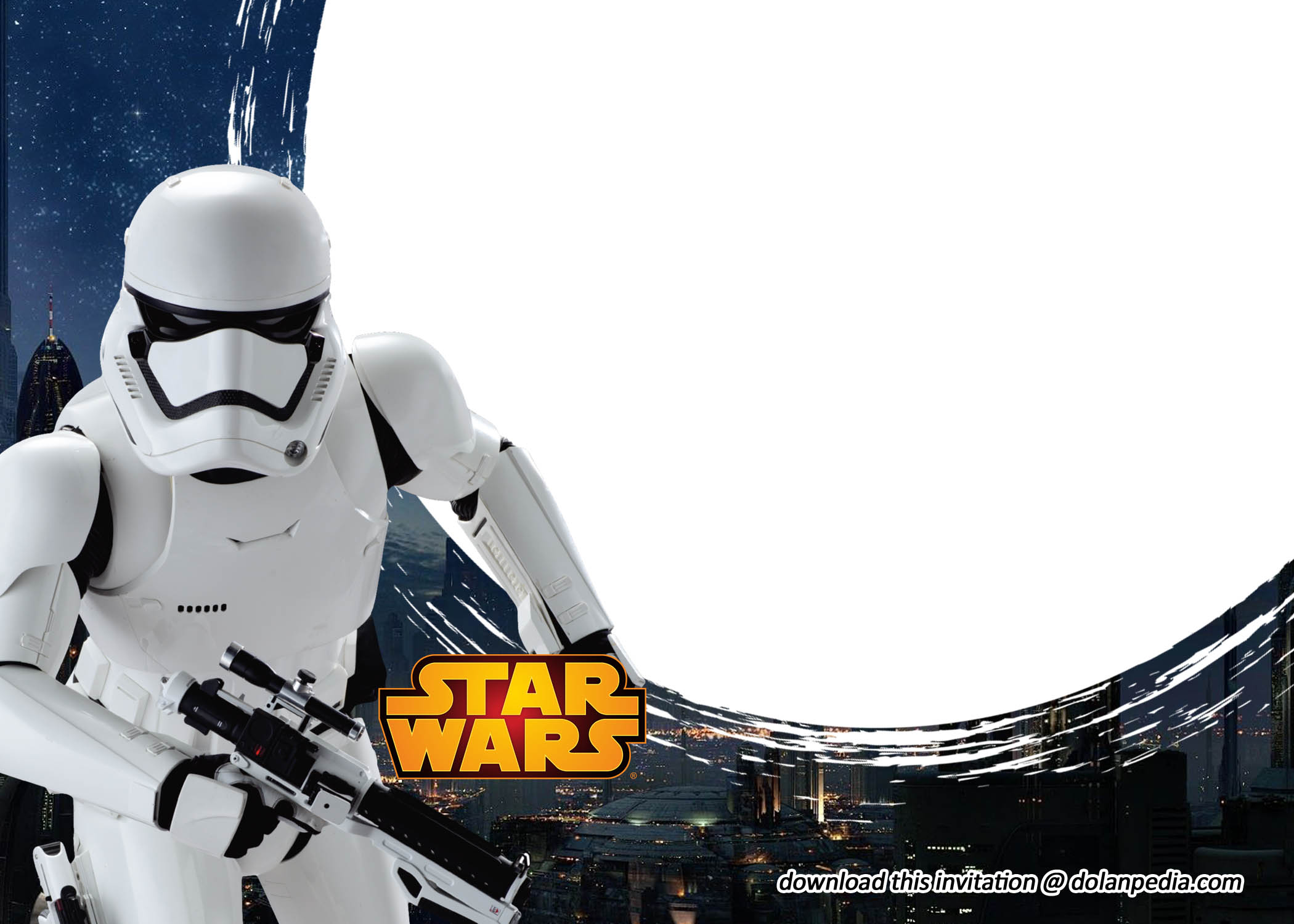 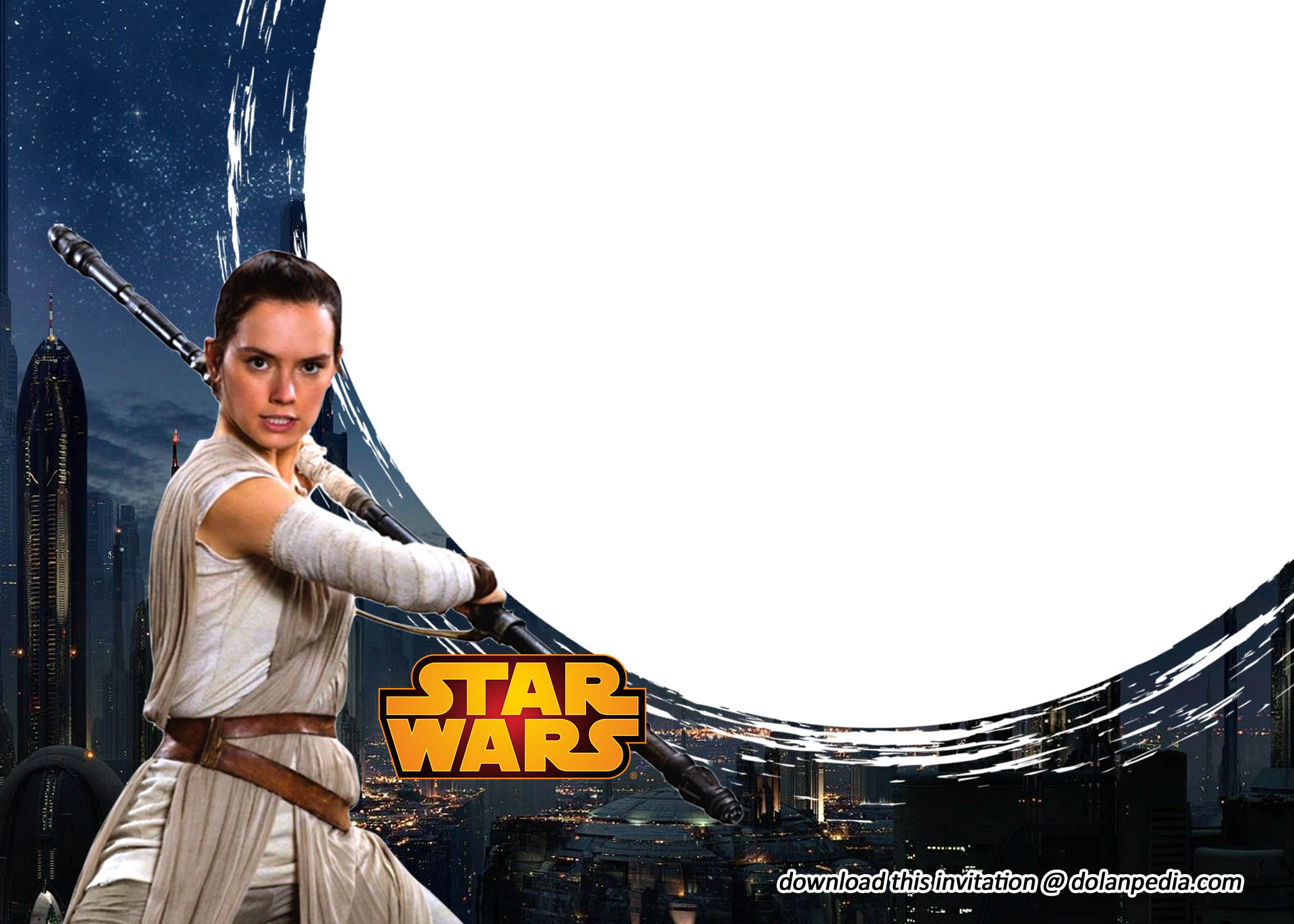 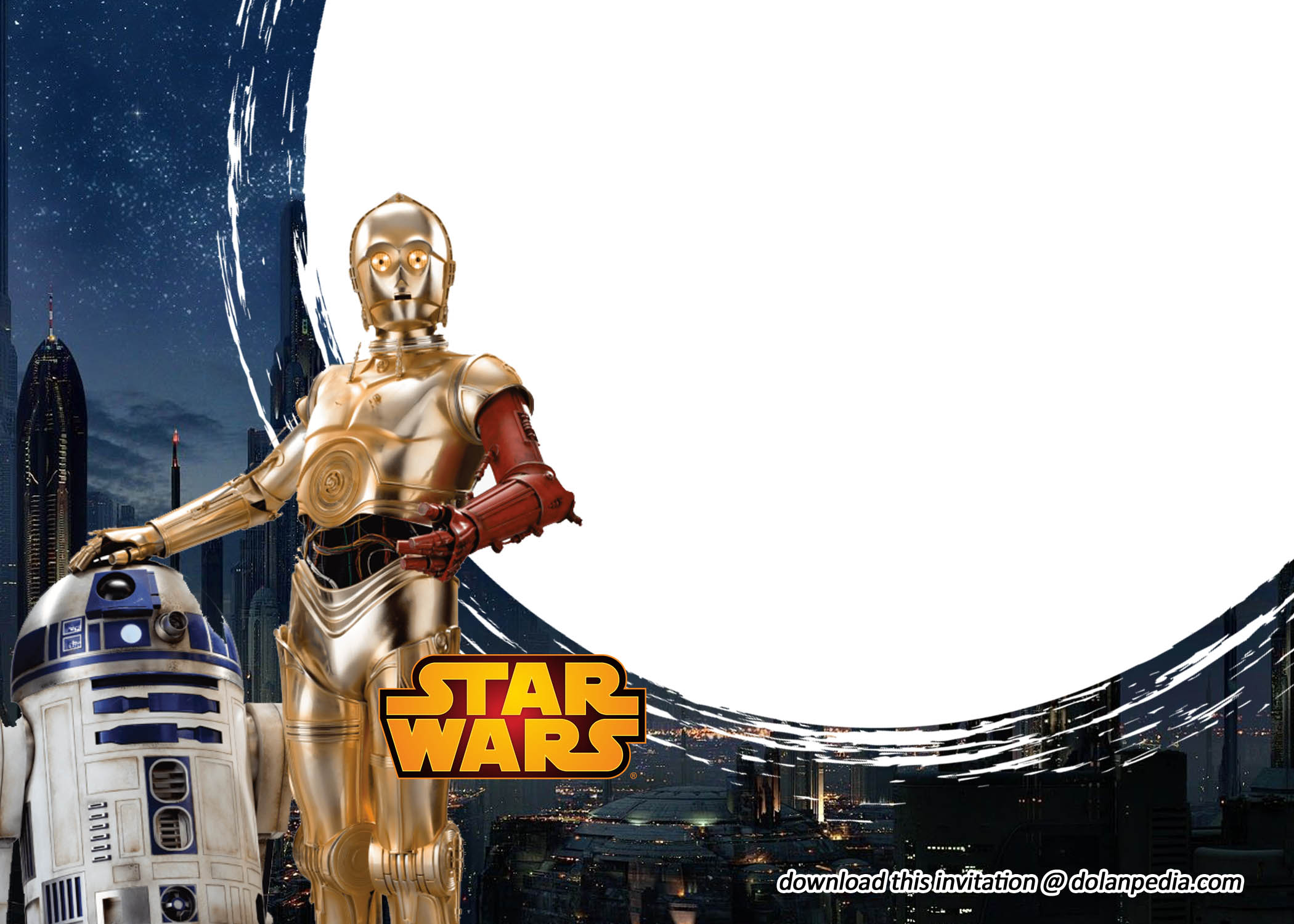 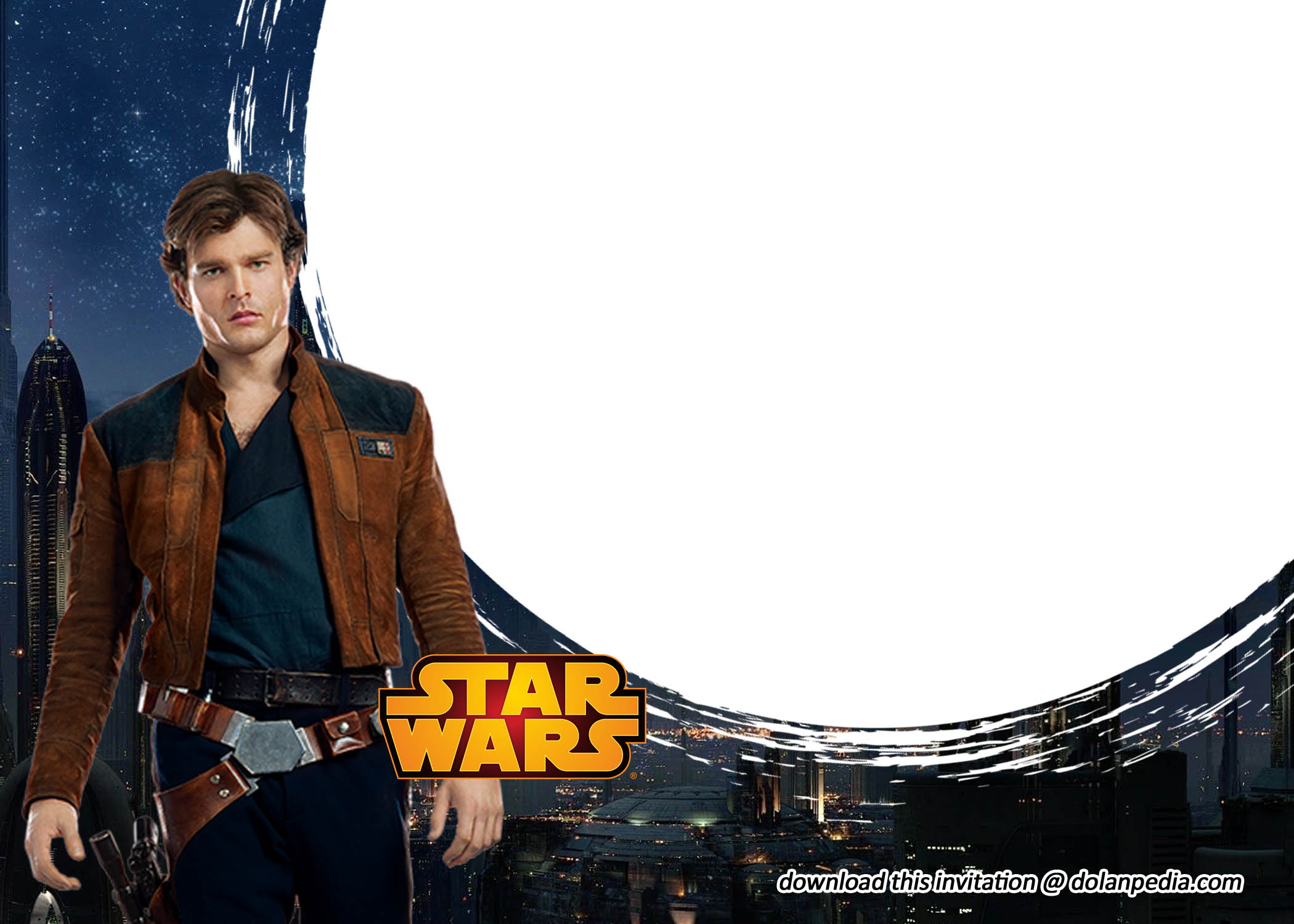 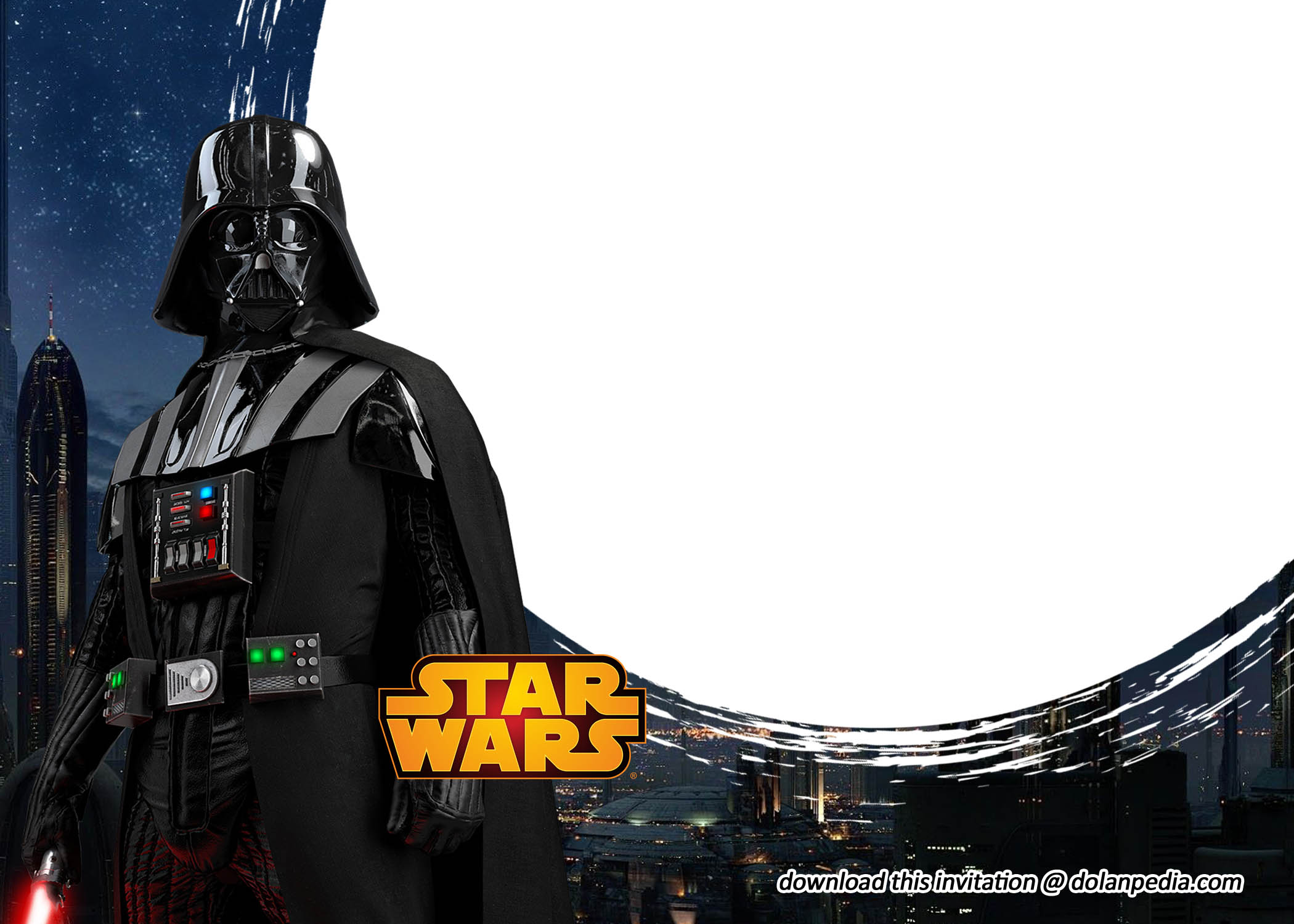 Then, set the scene and decoration. It is one of the most important things to do. You can start from galaxy backdrop, Trooper cups and plates, Death star cake, Yoda light stick and many more. You can find these Star Wars party supplies on the internet or the nearest store but make sure those stuff match with Star Wars theme.

How to Use Star Wars Invitation Templates