10+ Inside Out Birthday Invitation Templates

Every month, parents struggle with party planning because there are so many great ideas for themes, decorations, food, and even questions about who to invite. Because of so many themes that you can choose with their own charms, it is still difficult to choose because you only want the best for your children’s birthday. We suggest that rather than letting the competing voices in your head make you crazy, put them to good use, just like Riley did in the critically acclaimed Disney Pixar movie “Inside Out!” 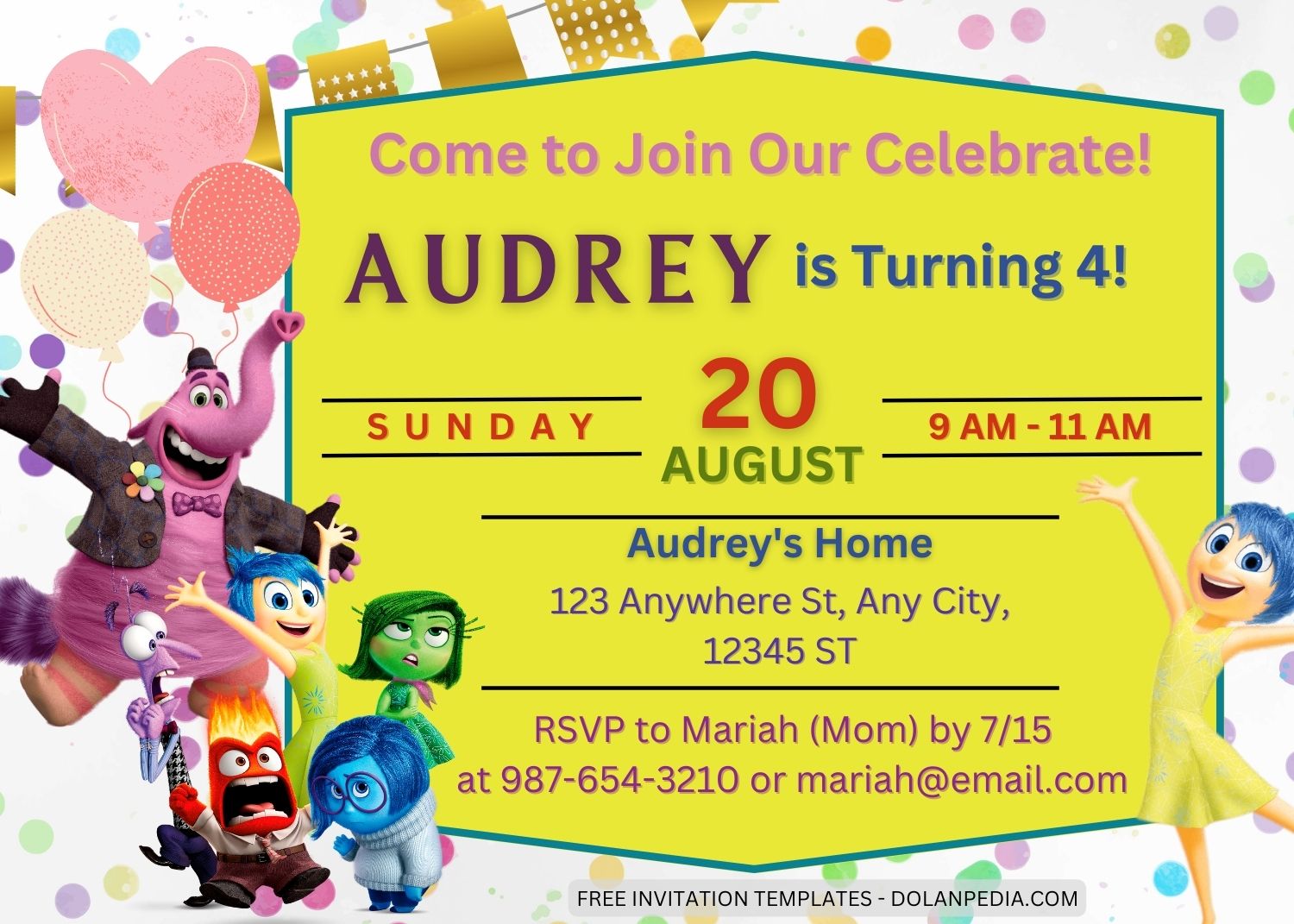 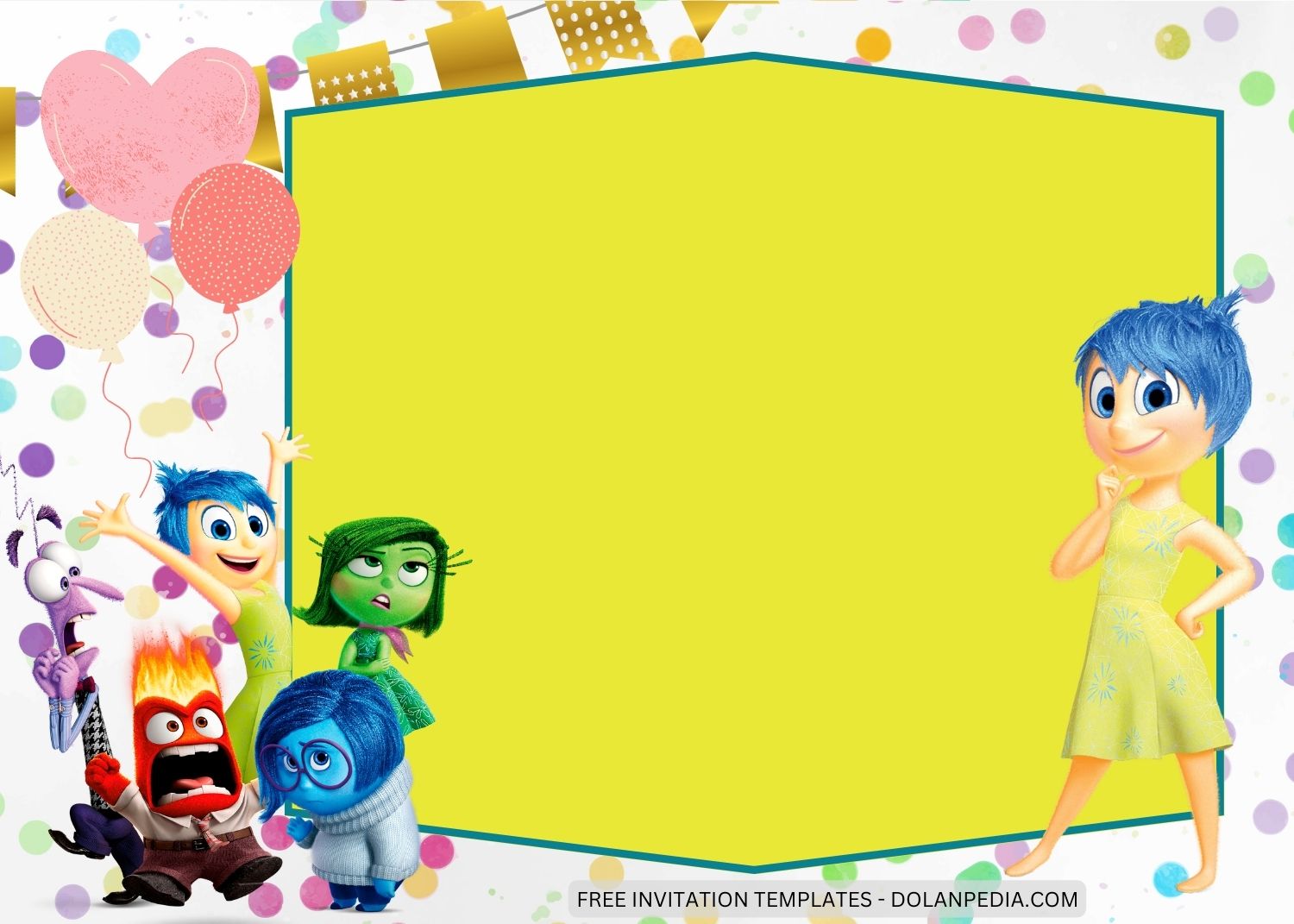 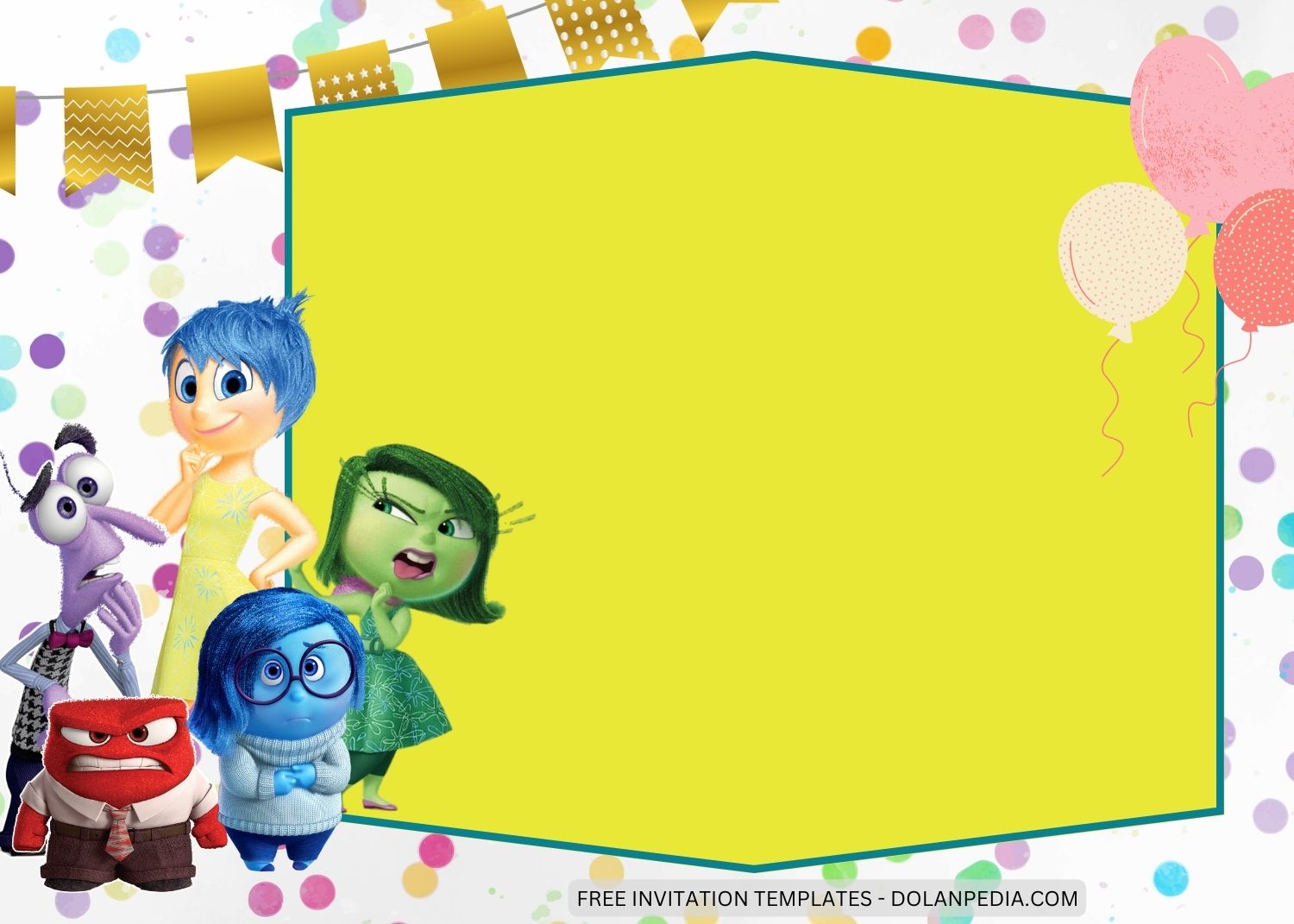 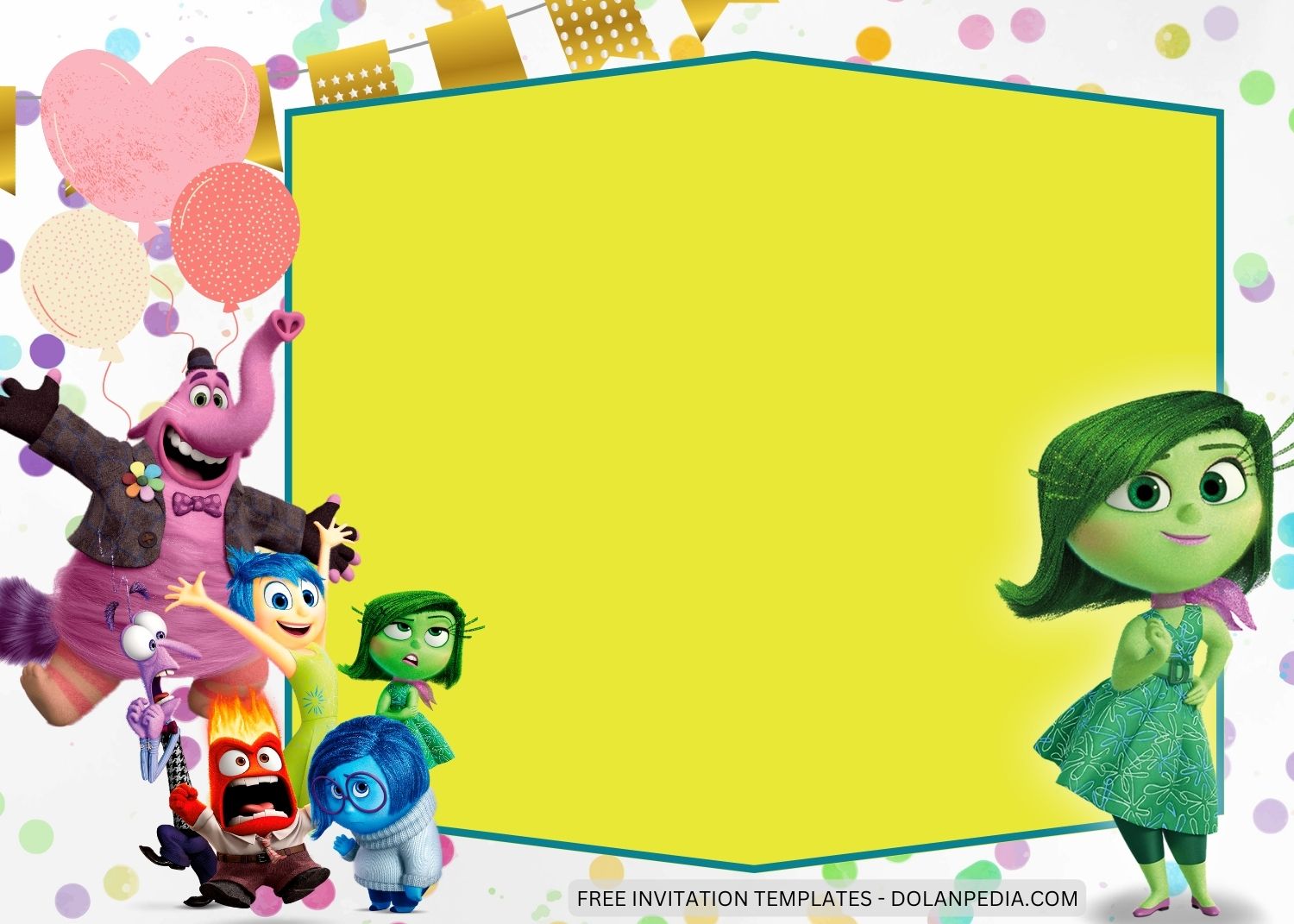 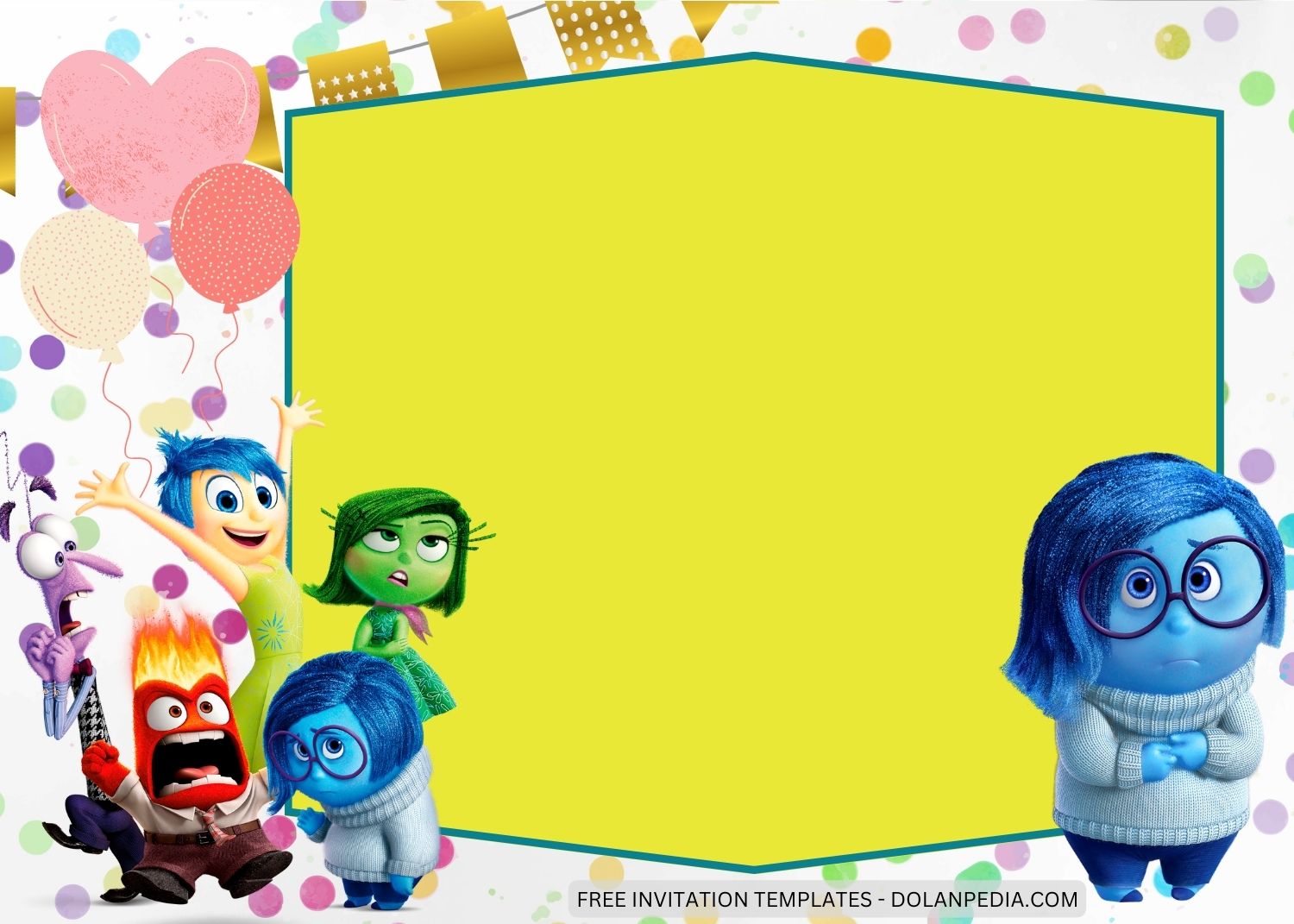 Do you know Inside Out? Inside Out is a cartoon movie that tells about a girl named Riley Andersen who was born in Minnesota, and in her mind, five manifestations of emotions namely Joy, Sadness, Fear, Anger, and Disgust. These emotions reside in Headquarters located in Riley’s mind, where they govern her states of action and turn them into memories. Her new memories are stored in colored balls representing each emotion such as Joy is yellow, Sadness is blue, Fear is purple, Anger is red, Disgust is green. It’s nice to watch how children can learn emotions by watching this cartoon, because it is fun and heartwarming. 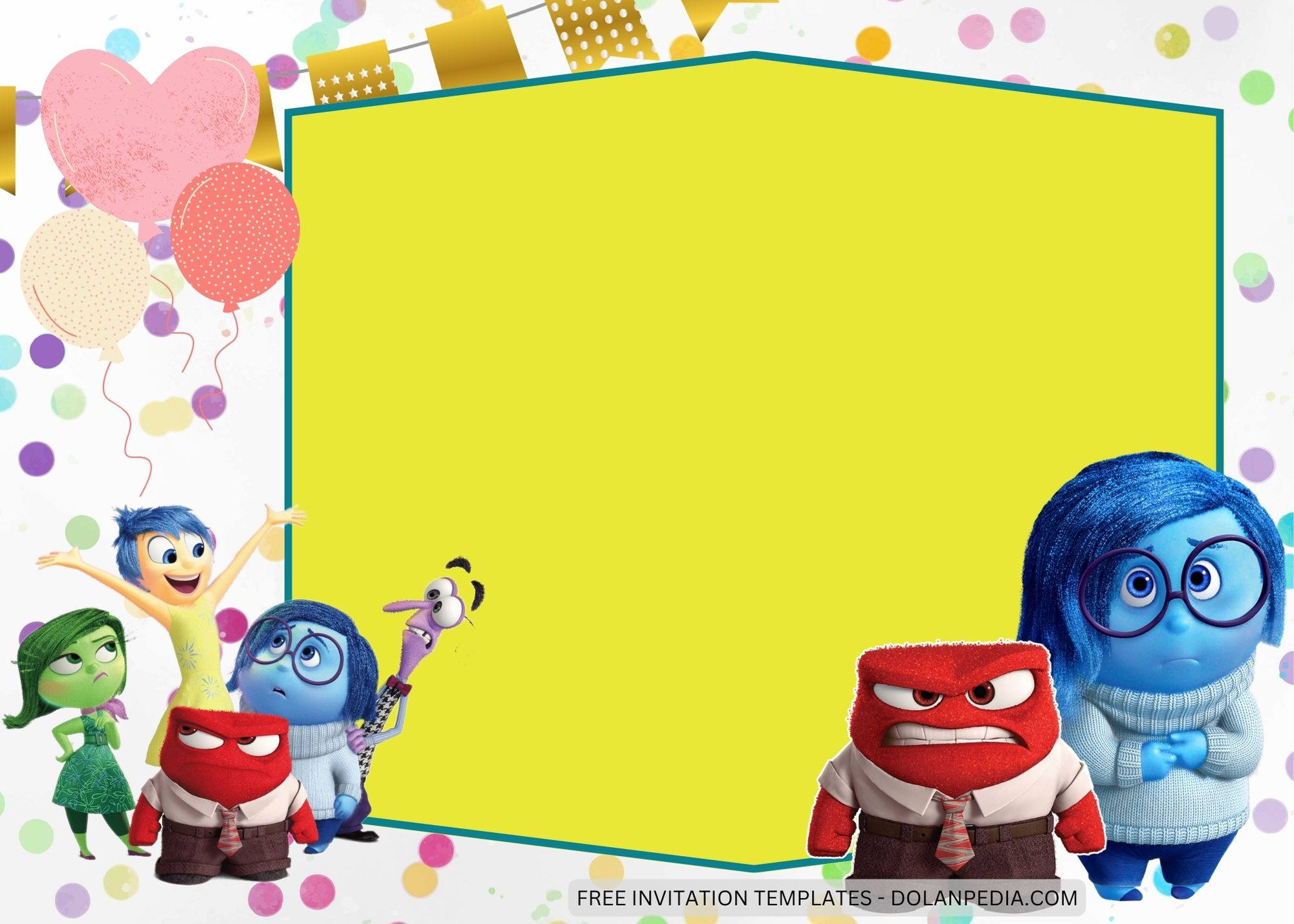 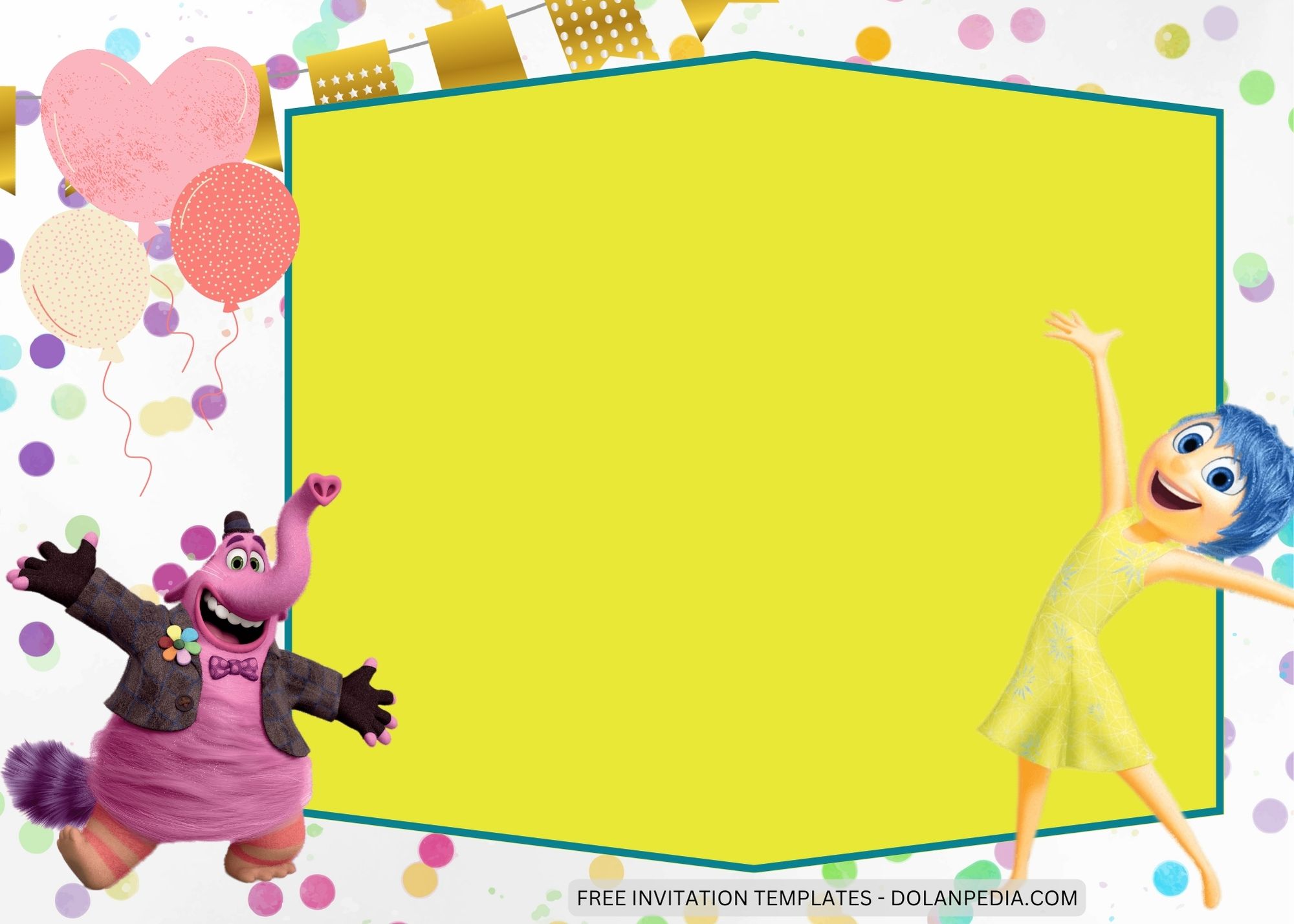 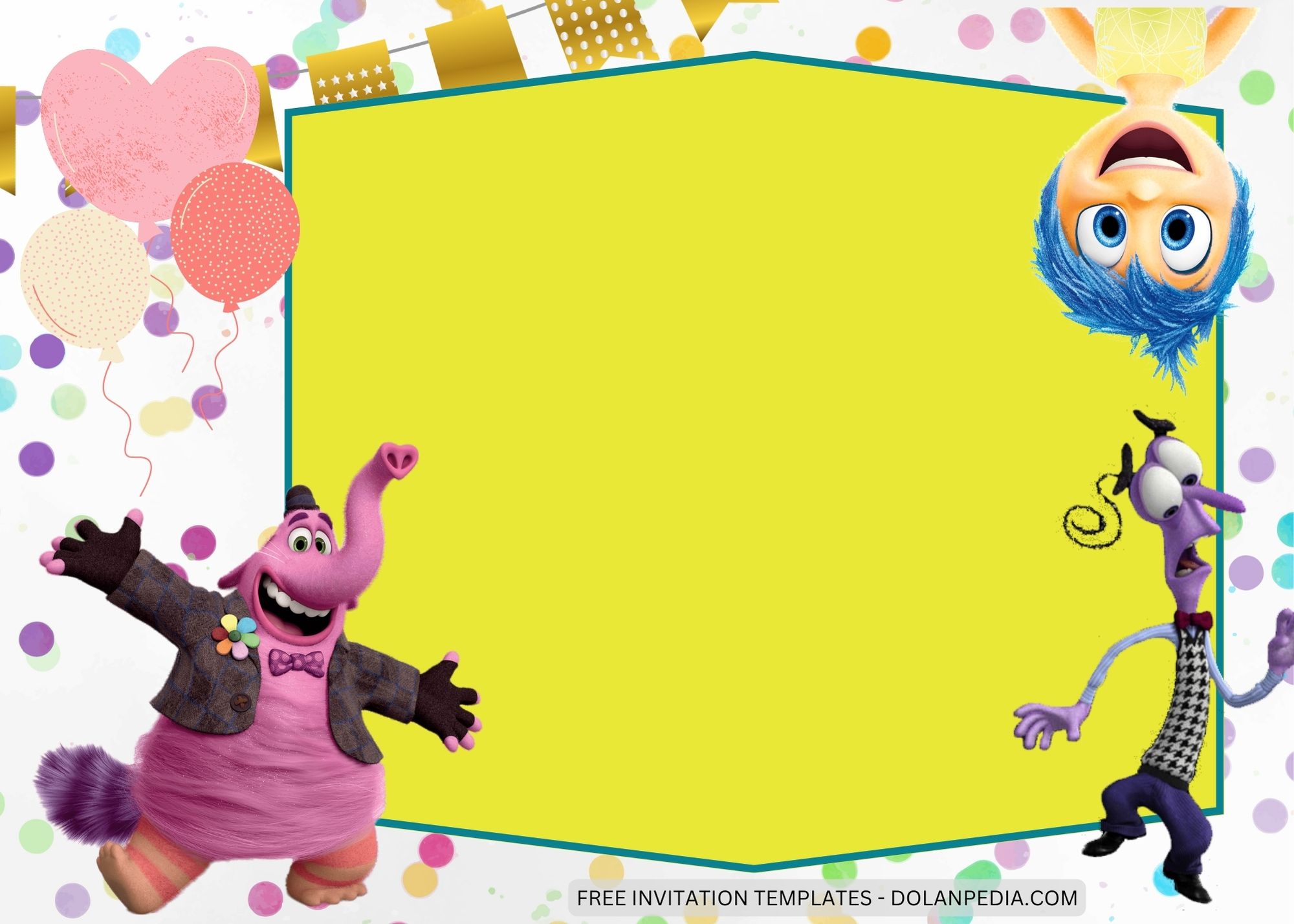 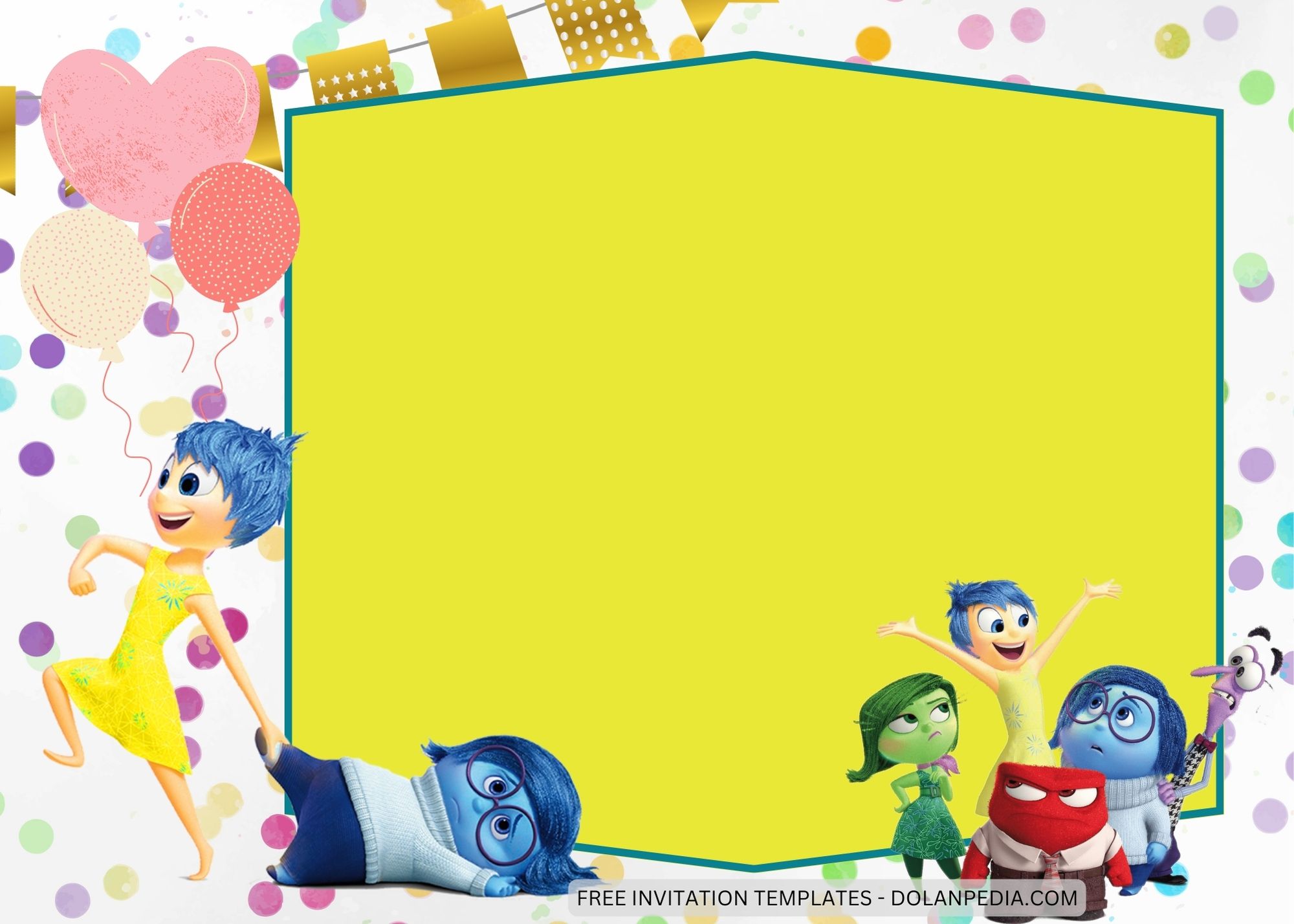 Inside Out Birthday Party Decorations

You can make several green, purple, yellow, blue and red stands according to some of the characters in the Inside Out Movie. With balloons decorating each stand, it looks very adorable. You can also make a game with some candy prizes according to the luck of your friends. Prepare a white cardboard then draw a circle arranged on it with a row of colors on the inside out then cut it out until it has a hole and then cover it with color paper that is easily torn and stick a plastic cup behind it which already contains candy prizes in it. With this, your friend can immediately get a prize as soon as he puts his hand in the hole with the color of his choice.

Inside Out Birthday Party Snacks

You can prepare orange juice and a strawberry-flavored drink in a large jar so that your friends take what they need, and put a sticker with a character image according to the color of the drink. You can also make a cupcake with buttercream for each color of the character and then sprinkle it to make it look more attractive. You can also make rainbow pudding to complete the dishes at your birthday party.